"RUN WITH THE PACK"

“WFPF is a global network of clubs and athletes dedicated to the safe and responsible advancement of parkour & freerunning throughout the world.”

“Through camaraderie, self-expression and service to others, there is no obstacle that cannot be overcome.”

The Wilding Project is Australia’s first and ONLY WFPF Parkour Academy and that is a VERY big deal!

The Wilding Project, Perth is part of a global parkour and freerunning community. We have trained staff, ongoing coach training, standardised equipment and an awesome student development syllabus.

There are WFPF Parkour Academy’s in USA, Canada, Portugal, Mexico and The United Kingdom and we all share a few things in common:

We have eight colours of achievement in our training program that represent the  developing athlete and the developing person within the sport of parkour and freerunning. 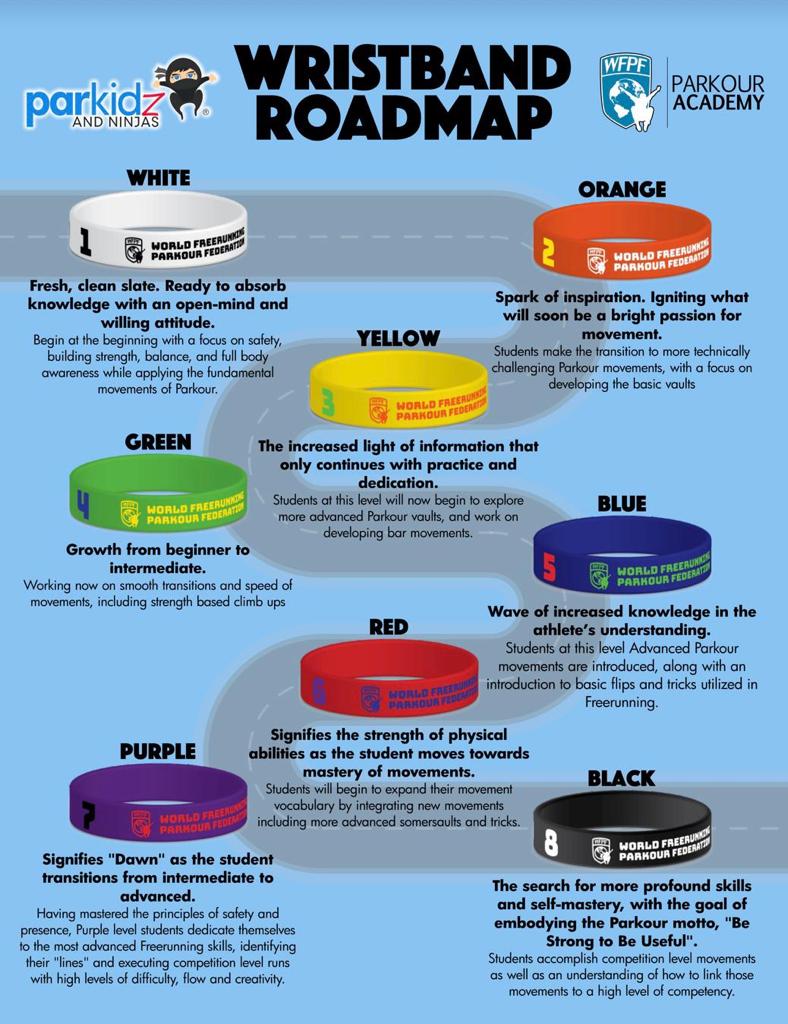 The parkour equipment is matched to our coaching syllabus and coach accreditation. It’s also the same equipment you will find in any WFPF club anywhere on the planet!

The Wilding Project strikes the right balance between safety and challenge. We have purpose-built soft foam obstacles for our  WILDLINGS, ample safety matting and hard modular equipment for our Beginner to Advanced athletes. All of this allows TWP coaches to challenge the students in a safe, carefully structured and progressive learning environment.

We design it, build it, use it and recommend it!

The word “Parkour” comes from the French “parcours,” which literally means, “a course”, “a way through,” or “a path.”

What we know today as “Parkour” (with a “k”) had its origins in a military training program used by the French Special Forces known as “Parcours du combattant”, or “The Path of the Warrior.”

David Belle, the son of a real life Parcours Warrior, learned the special forces training from his father. David and his friends rpeacticed the training method in the urban concrete jungle of Lisses, FRANCE.

The traing group of men and women called themsleves the Yamakazi. They slowly changed the “c” in parcour to a “k”, parour and together developed a cohesive training discipline that is now a worldwide movement.

The strictest definition of Parkour is the act of moving from point “a” to point “b” using the obstacles in your path to increase your efficiency. With this as the goal, students develope a large repertoire of skills around the practice. 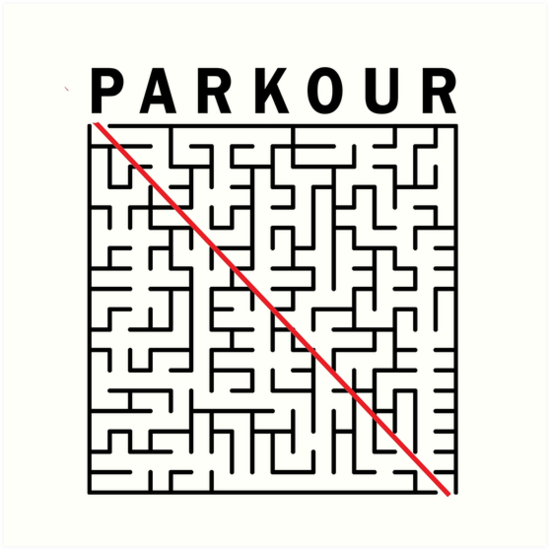 funny thing happened along the way between getting from Point ‘A’ and ‘B’. A few cool Yamakazi started expressing themselves through movement.

They danced and performed acrobatics.

This self-expressive form of Parkour was led by Sebastian Foucan, a member of the Yamakazi. He’s the guy in the CASINO ROYALE film! In time two sports emerged: Parkour and it’s expressive friend:  Freerunning.

People argue about which was first and which is better, but while they argue we teach both! Because both forms are AWESOME fun.